Halfway through moving furniture around I was beginning to have my doubts... 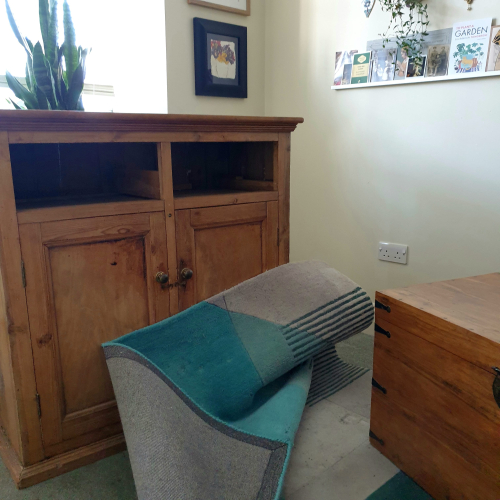 ...but everything was fine by the time I'd finished. 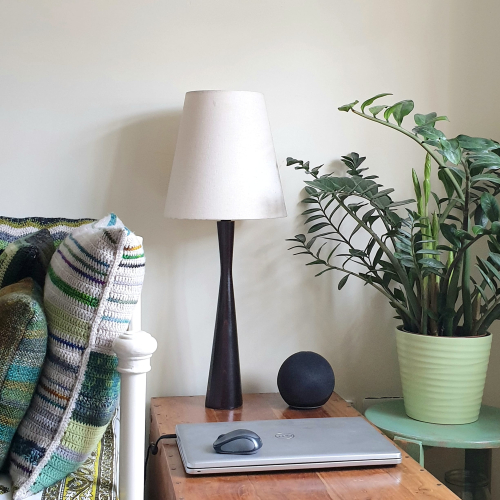 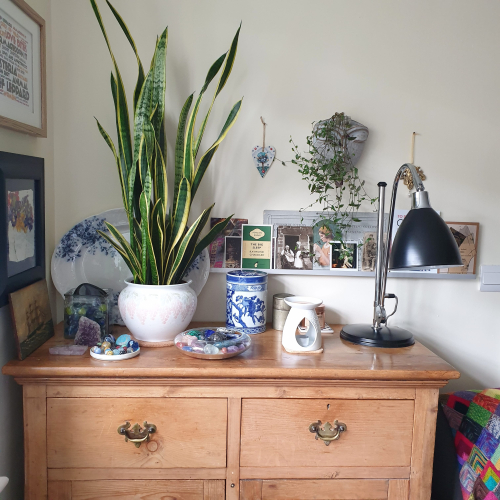 And I cleaned the dust of ages from behind the furniture. Go me!

There's not much happening at Wibbo Towers these days. I'm immensely fed up with Lockdown Three and I do miss seeing my friends. I'm also slightly bored with my own four walls, lovely though they are, so I'm planning to move furniture round in the living room, starting tomorrow. I'm not sure whether this will work visually until I've done it even though all the measurements work. So I might end up having to move everything back...

On the other hand, there are new stitchmarker sets for sale in my Folksy shop. 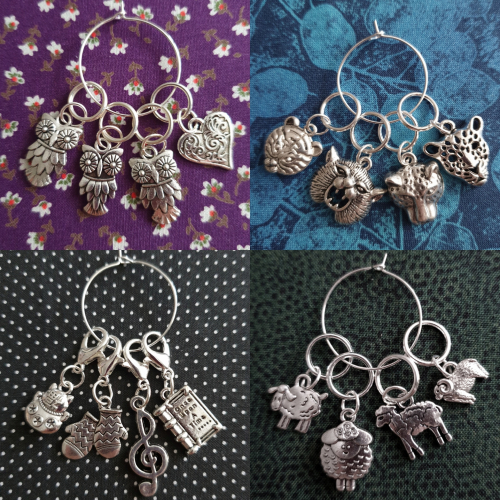 Clockwise from top left: Owls, Big Cats, Happy Sheep and Favourite Things. All are available in both knitting and crochet versions.