The Ultimate Evil: The Search for the Sons of Sam [Unabridged Audiobook] [Audible] [Non-fiction] by Maury Terry, narrated by Keith Szarabajka

'Tis only a simple postcard, dear, 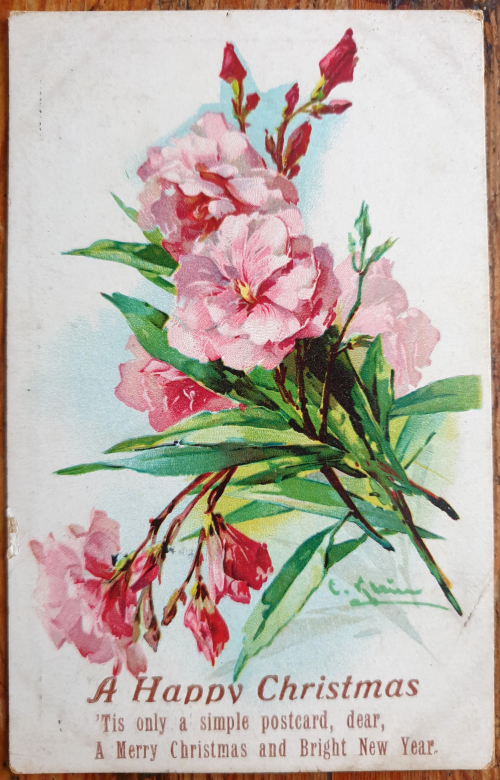 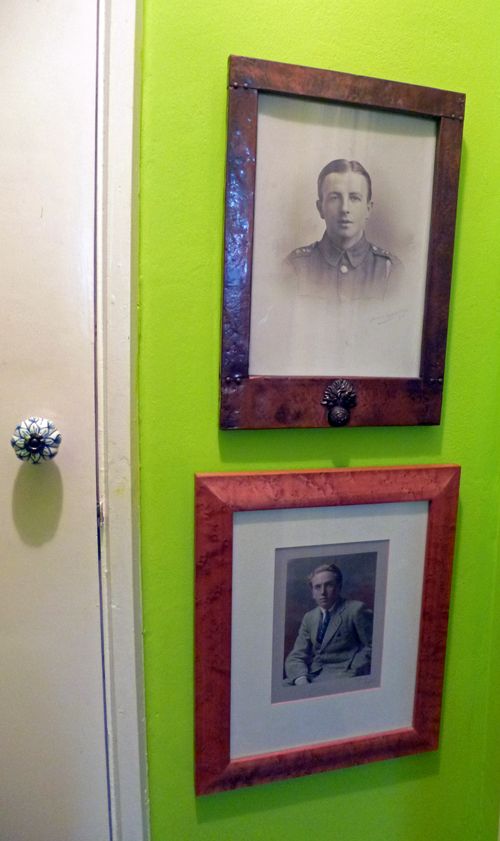 I'm rehanging pictures in the hallway today. The walls have just been painted (I will avoid telling the year-long story of leaks from the flat upstairs/insurance claims etc) in Lime Explosion which is a brave colour choice from someone who's been stuck in it's-a-wall-paint-it-white mode since about 1964.

I adopted these two chaps as honorary relatives about 30 years ago when I rescued the photographs from a car boot sale. The top one is dated 1918 and that's a Royal Fusiliers (City of London Regiment) flaming grenade cap badge at the bottom of the original copper-covered frame. The bottom photograph has a modern mount and frame; Schofield, Brighton is hand-written below the image. 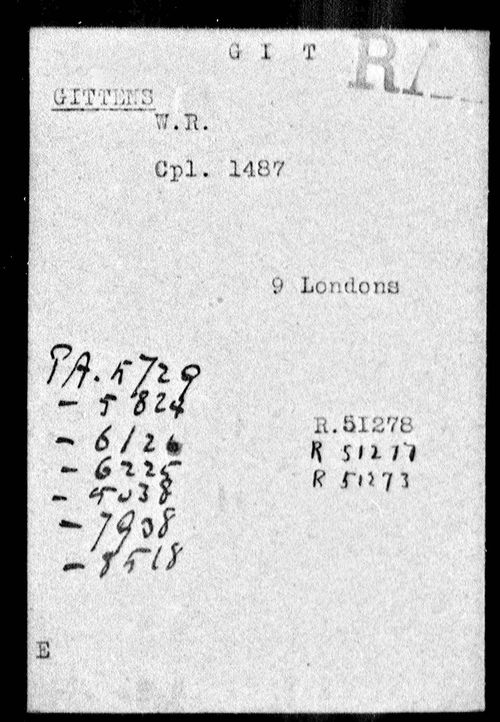 From the ICRC (International Commitee of the Red Cross) Historical Archives, this is Walter's record card while he was a prisoner of war. The PA numbers refer to separate records detailing his time as a prisoner and the R numbers refer to his repatriation. As I thought, he was captured on the first day of the Battle of the Somme; apart from this I'm having trouble deciphering some of the abbreviations on the records. 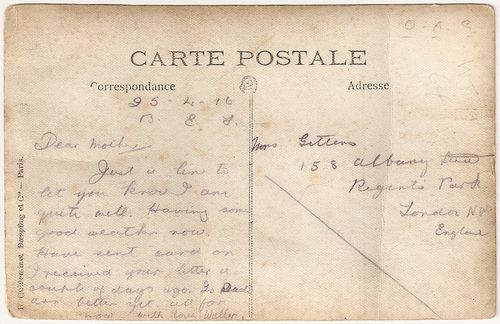 I've collected old photographs and postcards for years and this one was a present from a friend. Digging through the archives usually turns up one or two nuggets of information but I've been lucky with Walter. I started with census records, searched for Walter plus his mother's surname (Gittens) and found him aged 6 on the 1901 census. On the 1911 census, Walter is 16 and living with his father (Robert), mother (Amy) and sister (Edith) at 31 William Street, Hampstead Road, London.

Then I checked the British Army Service Records 1914-1920 (National Archives) hoping his records hadn't been destroyed during WW2. This is a brief summary of what I found:

I still have to check Prisoner of War records to find out where he was held prisoner, but suspect the date indicates that he was captured on the first day of the Battle of the Somme. 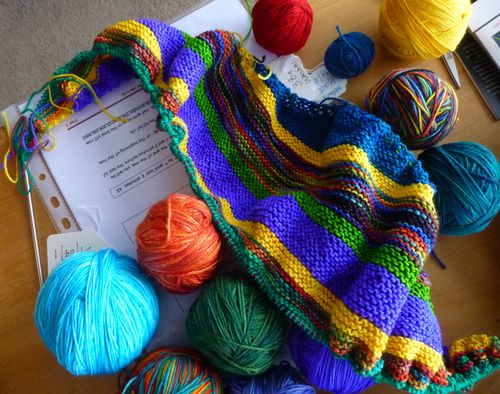 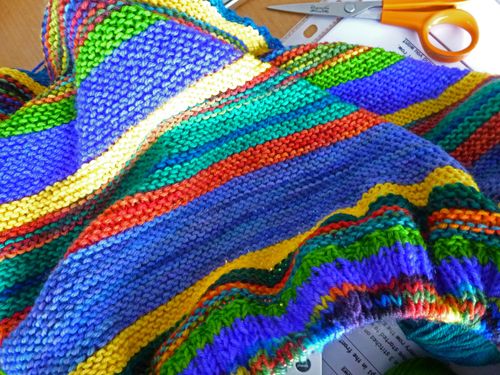 The pattern is TGV (Rav link) and the yarns are Wollmeise, Yarn Yard and assorted leftover sock yarns. I'm shameless and will scrounge leftovers from anyone... 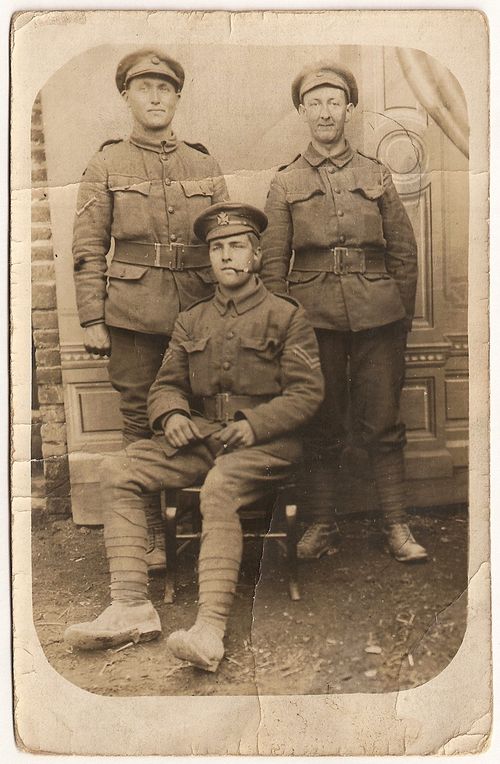 The chap sitting down is called Walter; I'll share his story tomorrow.

A postcard of the home town 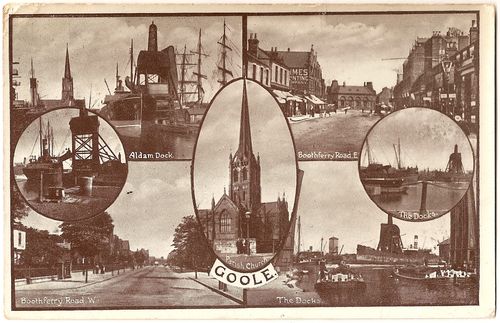 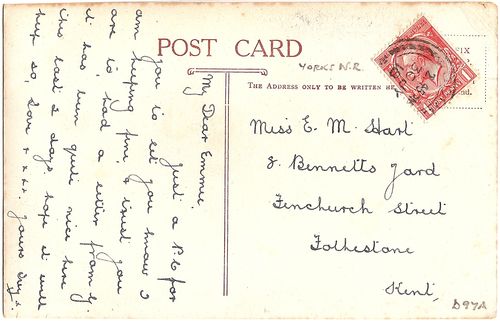 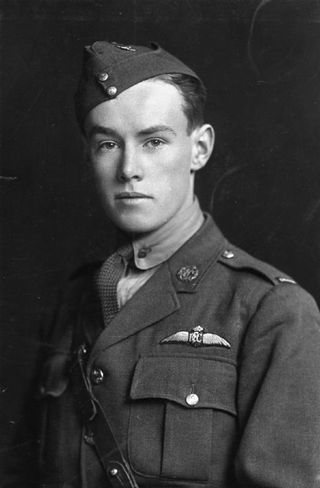